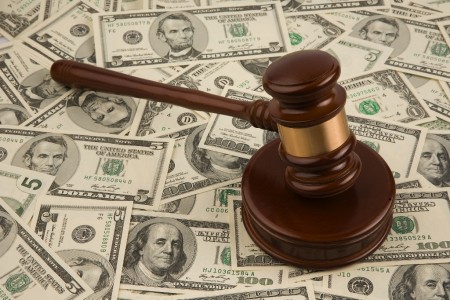 Effective for offenses committed on or after December 1, 2011 the General Assembly of the State of North Carolina has enacted a new, additional court cost specific to impaired driving offenses, which took effect on December 1, 2011.

Because it is a court cost under G.S. 7A-304, waiver of this fee requires that the court make a finding of just cause for the waiver, pursuant to G.S 7A-304(a).

Collins Law Firm regularly represents people charged with impaired driving offenses with court appearances in New Hanover, Pender, and Brunswick County.  If you were charged, you should contact a lawyer or attorney at Collins Law Firm at 910-793-9000 for a consultation.

This entry was posted on Thursday, December 1st, 2011 at 11:10 am and is filed under Legal News, News. You can follow any responses to this entry through the RSS 2.0 feed. Both comments and pings are currently closed.