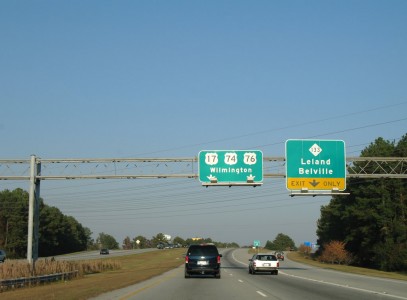 The Wilmington Star News, based in New Hanover County, NC, recently reported updates on the rift between the Brunswick County District Attorney Jon David and Chief District Court Judge Jerry Jolly.  The paper reported that Administrative traffic court resumed Wednesday, September 7, 2011 in Brunswick County, NC, about five months after it was canceled by Judge Jolly, and  about 135 people filed into a line to speak with a prosecutor and judge.  It’s going to take a little while to load up the pipeline,” said Mr. David. He also said that the court could handle around 1,000 people in a traffic court session, he said.

The star news also indicated that the return of Traffic Court was presumed because legislators approved a bill requiring Traffic Court in every  judicial district by October 1, 2011, and that  filings in the appeal at the North Carolina Supreme Court revealed tensions that exist within the Brunswick County courthouse.

This entry was posted on Friday, September 9th, 2011 at 10:25 am and is filed under Legal News. You can follow any responses to this entry through the RSS 2.0 feed. Both comments and pings are currently closed.